At QbD, we invest in people every day. We give them the chance to grow and develop. We help them build solid teams and relations. And, of course, we ensure that they can count on stable processes medical products that are safe for them.

Improving the quality of life is in our DNA. This also goes for the lives of those who need that extra helping hand. That’s why QbD gladly supports many good causes: projects that really make a difference, driven by enthusiasm and goodwill. It’s one way to put our value ‘joy’ into practice. Because helping others is what brings us joy every day. Here are some of the projects we regularly support: 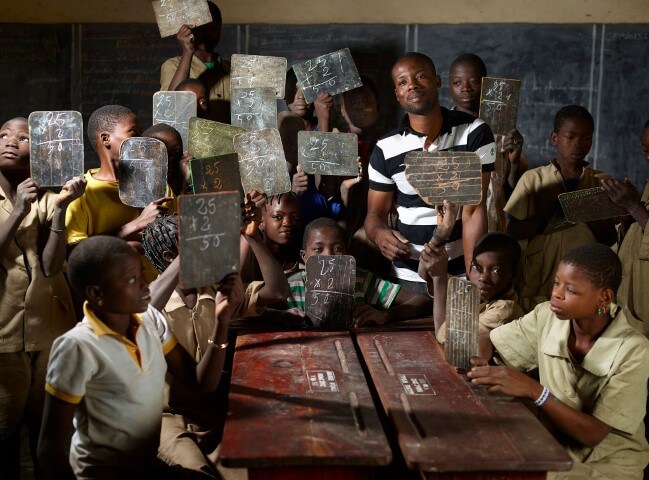 Realising a dream with Benin

The Hubi & Vinciane Foundation was established in 1982 in memory of Dr. Hubi (Hubert) Adriaens and his fiancée Vinciane Van Assche. Both were killed during a return trip from Benin to Belgium. Their “dream” for Benin was continued by their families through the Foundation.

The Hubi & Vinciane Foundation wants to realize the young couple’s dream in a sustainable way: “A better world for everyone”. The Foundation strives for integral development and focuses on the problem of malnutrition through 3 major pillars: health care, education, and entrepreneurship with a focus on agriculture and food supply.

QbD not only wants to support financially but also in terms of material supply. We have already collected several solid and even brand new ICT and medical equipment for the two hospitals. 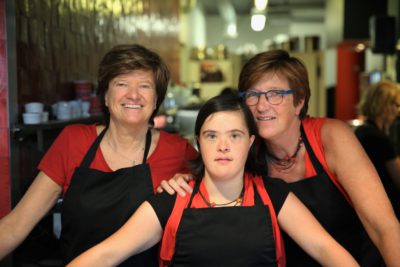 Good food is the motor of excellent ideas. That’s why the catering for QbD’s ThinkTank gatherings is always provided by Bits N Bites, an organization that is close to the heart of our CEO Bart. Bits N Bites is on a mission: its manager Anne is eager to prove that disabled children are more than capable of preparing delicious meals.

Bits N Bites is a unique caterer that gives youngsters with an intellectual disability, who find it hard to get a job elsewhere, the chance to develop their talents. Working as equals, all colleagues make a difference here, enjoying the pride and pleasure of real teamwork. Just like we do at QbD! Do you have an appetite for more information?

QbD also regularly sponsors Kinderkankerfonds, the organization that helps children with cancer and their families, while supporting scientific cancer research. In April 2017, QbD ran the Antwerp 10 Miles for this good cause. As every runner was sponsored by friends and family, the team collected a nice sum. CEO Bart willingly doubled this amount, which resulted in a € 3000 cheque that was donated to Kinderkankerfonds.

In December 2014, QbD made the Warmest Week even warmer, by turning its directors into enthusiastic cooks who served burgers and jenever. The profit of this enterprise – as well as funds raised during QbD’s G-force 7 event – was donated to Kinderkankerfonds.

Laptops and backpacks for De Lift 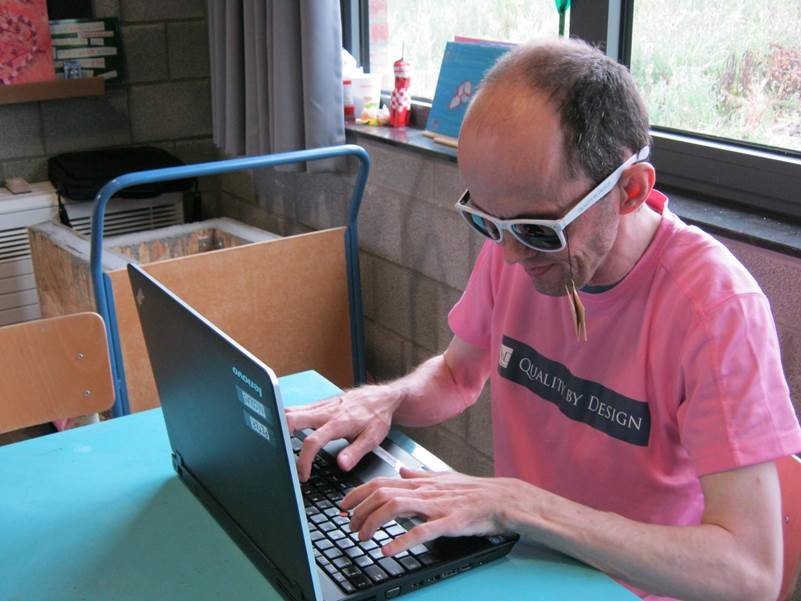 Preparing young talents with autism for IT projects

De Lift is a private school that prepares youngsters with autism for a career in IT, thus increasing their chances in the job market. De Lift offers these special talents an education that adapts to their specific needs with tailored computer trainings. It’s a great initiative that QbD happily supports. That’s why we donate laptops and backpacks to this unique organization. Wonder how De Lift makes a difference for tomorrow’s IT specialists, with cool digital projects and specialized learning tracks? Then check out their website, made by one of its students. 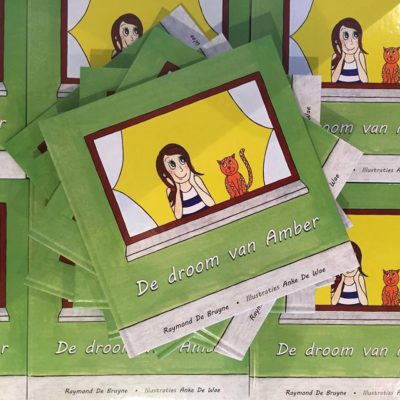 QbD sponsors the book publications of Raymond De Bruyne, a former high school teacher of CEO Bart. All earnings on these children’s books are fully donated to charity. This year, sales on Renske is verliefd (‘Renske is in love’) will support Menno’s Droom, which organizes different initiatives for children with cancer and their families. Previously, Raymond published stories to support good causes like Bring a Smile, With Love by Ferre and Cliniclowns. Or how well-told stories can bring comfort and relief in many ways.